As an example: banking. Why is it that Goldman Sachs can borrow money for 0.25%, one-quarter of 1 percent, but your student loan costs you 10% or 12% , or even more? Why can banks borrow at that same 0.25% and charge up to 30% interest rates on credit card debt? 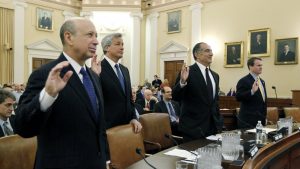 The quick answer we’re sure to receive is that Lloyd Blankfein and his ilk have much better credit than you and I. That is what they’ll say.

Did you drive the American economy to the brink of collapse in the past few years? I know I didn’t. But Goldman Sachs did.

They and the rest of the credit derivative hustlers needed a massive bailout of our tax dollars because they were too big to fail. Yet they can borrow money at giveaway rates as their reward. And we can pay through the nose as ours. 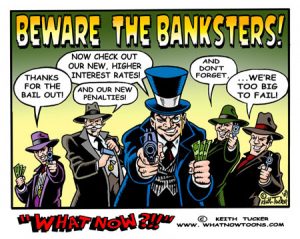 Is that kind of banking system providing a solution to your needs or to its own needs? Is there any reason to think they are one and the same? It is a system determining a solution that we don’t need.

Not that they’ve ever been loved, but there was a time when a banker’s decision to lend you money meant he (and they all were he’s back then) believed your proposal had a good chance to succeed. They wanted to be repaid with interest. That’s how they made their money. If you did well, they’d do well. Getting a loan was a sign that a hard-nosed professional money guy supported your venture. That was then.

Today, banks carefully calculate how they can trap you into a failed loan that allows them to jack up the interest rate to usurious levels. When you get those credit card proposals for Your Option, Use This Check for a Low Rate or Use This Check for No Interest for 18 Months, beware: they are out to screw you. 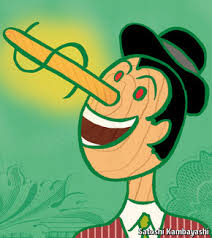 Of course, having borrowed the money themselves at one-quarter of one percent, they might make a case for lending it to you for 2% interest. That’s only 8 times their money as profit, but, you know, they have to pay for those swank offices and balmy bonuses somehow.

And, of course, that ignores the 4% interest they’re taking as a fee off the top, so that they’ve 16 times-ed their money before you’ve even seen the dough. That’s just the beginning.

They’re even more brutal the poorer the customer. Take note of this nifty offer at a mere 24% interest. It offers a credit line of $300. $300, less a few charges up front, so that actually you receive $225 in credit but owe interest on $300! Those fees that are deducted mean that you have paid 33% interest before you even receive the damn card. Seems fair to this banker!

What our banking industry, BOA, Chase, Citi and Wells Fargo, our federally chartered and insured financial service, has very carefully calculated, with a host of smart mathematicians, actuary tables and very sophisticated algorithms, is exactly how many of us will fail to meet the very strict terms of the agreement they lay out in very lengthy, meticulously crafted small print. Those of us who do, because of a bad break, illness, injury, oversight, whatever; those of us who fail to meet those terms will very suddenly be in hock at interest rates that make a loan shark blush. 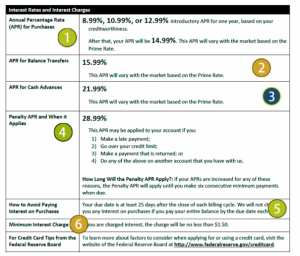 So, this credit card has a $20,000 limit, that one $15,000, that one $25,000, and all of them are clamoring to lend me the money at these very special rates. If I have need of that money for some good purpose, or an idea I really want to pursue, whatever the motivation that sucks me into their clutches, I damn well better make every payment like clockwork and hope to high heaven nothing goes wrong.

If it does, I could owe $60 grand at 30% interest, which is $20,000 a year in interest alone before the nut is addressed. That’s what the bank is hoping for, something akin to indentured servitude that their services will render.